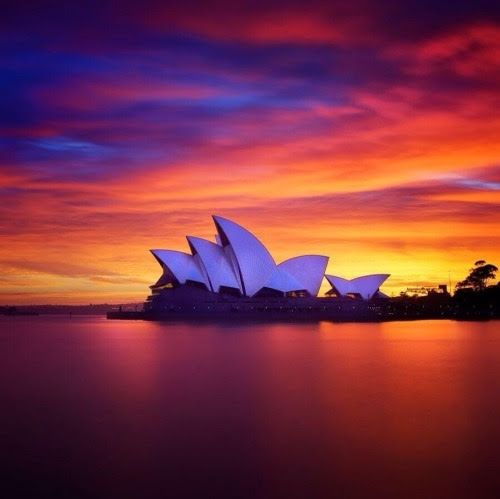 
We got an outstanding donation of an Australian Betty MacDonald fan club fan who shared some very important letters and documents by Betty MacDonald.

We hope to share this unique document with Betty MacDonald fan club fans from all over the World.

Maybe one of our next International Betty MacDonald fan club events will be in Sydney.

We are sending all our love and support to our Betty MacDonald fan club fans in Australia and around the world.

Latest Turkey bombing: 28 killed and 61 hurt in after 'terror attack' in capital Ankara


At least 28 people were killed when a car bomb hit a military convoy in Ankara on Wednesday, in an attack blamed by Turkish security sources on Kurdish militants.
President Recep Tayyip Erdogan convened an emergency security meeting in the wake of the blast, which is likely to inflame tensions over Turkey's growing involvement in the war in Syria.
Turkey has been shelling positions inside Syria near their shared border, held by the PKK's local affiliate, the YPG, which has been backed by Russia against anti-Assad rebels and by the US against Islamic State of Iraq and the Levant (Isil).
In the past year, the country has suffered a string of attacks by both Isil jihadists and Kurdish separatists. The latest assault comes after last month's suicide bombing by Isil in the heart of Istanbul killed 11 tourists.

Wednesday’s bombing in the heart of the Turkish capital killed both civilians and soldiers, and injured more than 60 people, authorities said. It was unclear how many of the dead were military personnel.
The area, in the central district of Kizilay, is heavily protected since the office of the prime ministry, the general chief of staff and parliament are all housed nearby.
"The terror attack was carried out when the vehicles were waiting for traffic lights at a road junction," the Turkish military said.
Ahmet Davutoglu, the Turkish prime minister, cancelled his trip to Brussels for Thursday's EU summit, while Mr Erdogan postponed his visit to Azerbaijan.

A witness told Reuters they could smell the explosion from "blocks away". "I heard a huge explosion. There was smoke and a really strong smell even though we were blocks away," they said.
Melih Gokcek, the mayor of Ankara, offered his condolences via Twitter. "Firstly, may all those brothers and sisters martyred rest in peace. We wish for patience for the families and offer our condolences.
"These kinds of attacks could happen to us all. The perpetrators of this attack will get their comeuppance. Don't doubt that."

There was no immediate claim of responsibility for yesterday's attack. In October, Isil-linked suicide bombers killed 103 people during a peaceful protest in Ankara, the country's worst terror attack in its modern history.
Kurdish militants and radical leftists have also mounted assaults.
A ceasefire between the Turkish state and PKK collapsed last year after Isil killed 33 peace activists in Suruc, south-eastern Turkey, and since July, hundreds have been killed following the return of violent conflict in the country's south-east.

On Wednesday, a Turkish security source told Reuters initial signs suggested PKK was behind the attack but other sources in the south-east of the country suggested Isil was to blame.
The conflict between PKK, a proscribed terrorist organisation, and the state has intensified in recent months after the latter launched a crackdown on fighters from the PKK's youth wing, known as the 'Patriotic Revolutionary Youth Movement' (YDG-H).
The advances of PKK's Syrian affiliate, the YPG, in the areas bordering Turkey also has Ankara rattled, and it has attacked their positions in defiance of Western calls to stop.
On Thursday, Yalcin Akdogan, the Turkish deputy prime minister, told A Haber television Turkey wanted to form a six mile “safe line” inside Syria including the flashpoint northern town of Azaz near its border.
What happens to Azaz, currently held by anti-regime rebels supported by Ankara, is of great concern to Turkey.
Mr Erdogan said on Wednesday that Turkey would not allow the Kurds to establish a stronghold in northern Syria, and warned Washington that it must decide which side it was on.
Posted by Betty MacDonald Fan Club at 9:13 AM