After much controversy and a hastily assembled national final, Germany has put the drama of the past behind it and selected its act for Stockholm. Germany’s representative for 2016 is Jamie-Lee with “Ghost”.

The 10 finalists performed at the final of Unser Lied für Stockholm. The 100% televote put Avantasia, Alex Diehl and Jamie-Lee Kriewitz through to the superfinal. And from there, Jamie-Lee won the second vote, and with it the ticket to Stockholm.
Also performing at the national final were German hand The BossHoss, who performed Dolly Parton’s song “Jolene”, and 2014 Eurovision runners-up The Common Linnets.
In November last year, German broadcaster NDR announced that instead of a traditional national final, R&B singer Xavier Naidoo had been internally selected, with his song to be chosen by the German public. However, after much protest, the broadcaster cancelled this process and instead launched a standard national final with 10 competing acts.


Our first reaction to her win

So, what do you think? Did the right song win in Germany, or will we see the Ann Sophie effect once again?

George Vasileiads is a wiwiblogger based in Kastoria, Greece. He became a Eurovision enthusiast back in 2009, when he saw Alexander Rybak playing the violin on stage in Moscow en route to receiving a legendary 387 points. He is a first-year high school student and dreams of watching the Eurovision Grand Final live. You can follow him on twitter @george_ESC_GR

by Taboola
Sponsored Links
You May Like
7 German Habits You’ll Pick Up (Against Your Will) When You Move T…Babbel
5 Reasons Why Online is the Way to Find a Flat in BerlinLive in Berlin - nestpick
Essential Rolex Secrets From a Lifelong CollectorInvaluable
TOP 10 avant / après: les stars et la chirurgie esthétique! C'est Funny
Sparta : The Strategy Game Phenomenon of 2015Sparta Online Game
Don't Do Drugs! - 15 Scary Pics Of Celebs Before And After DrugsViral Heroes
Boring Eurovision Songs: 10 Entries that …
Sergey Lazarev's song reveal date confirmed f…
Poland: Margaret releases "Cool Me Dow…
by Taboola 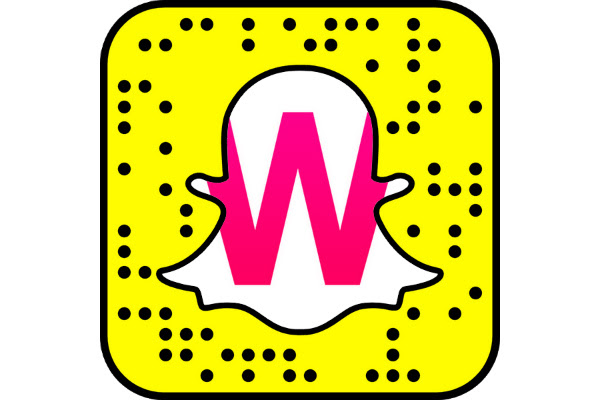 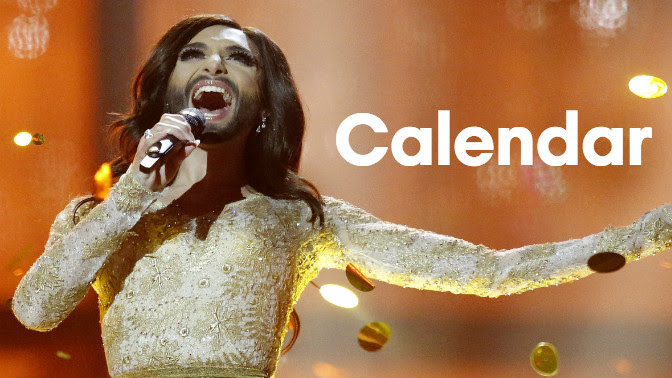 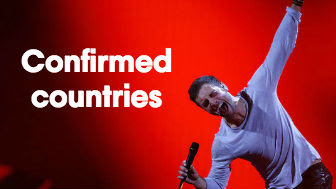 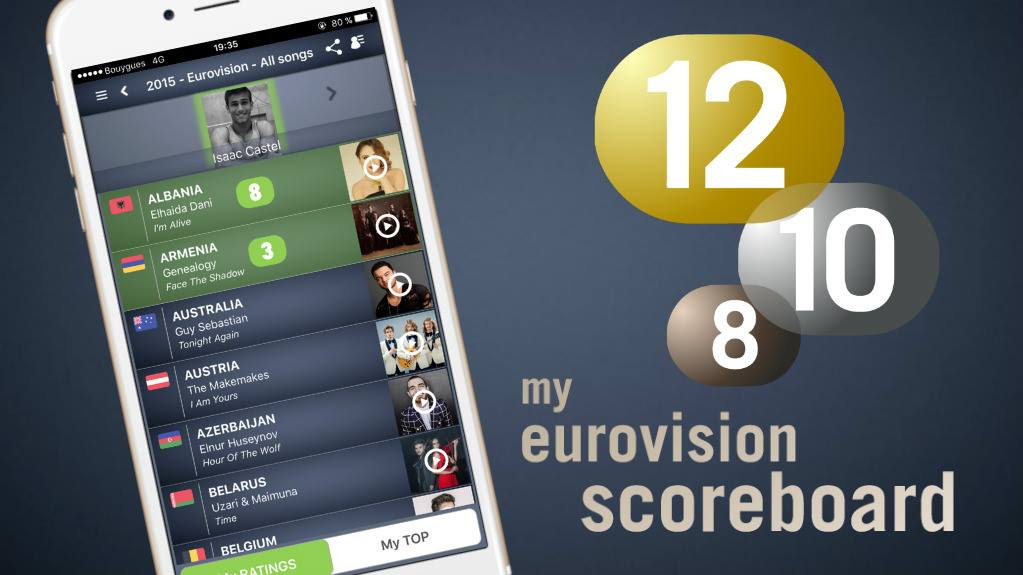 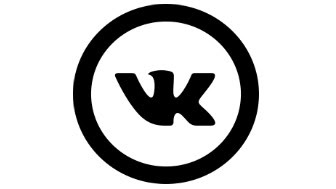 Retweet 3 Share 18 Google +1 4
By Sarantis Michalopoulos | ( EurActiv.com)
A dispute over how to shelter 160,000 refugees in Europe got deeper today when Poland said its population is unable to live with people from the Middle East. EurActiv Greece reports.
The Dutch EU presidency, helped by Germany, Italy and Greece, is trying to convince Eastern European countries to join an EU-wide plan to redistribute 160,000 refugees seeking shelter in Europe.
But the leaders from the Visegrad (V4) countries — Poland, the Czech Republic, Slovakia and Hungary — are opposed to the idea.
“Central and Eastern EU countries do not have the experience to live with citizens from North Africa or the Middle East,” said a Polish diplomat contacted by EurActiv.
“From the very beginning of the refugee crisis we have underestimated the social differences in those countries. Before we start taking in and distributing [refugees] we need to communicate it to the people of Europe,” said the Polish diplomat, who preferred not to be named.
The Polish position echoes comments by Slovakia, whose Prime Minister Robert Fico said that Muslims cannot be integrated in mostly Christian European societies.

’50 million migrants who will change Europe’
Speaking to EurActiv on condition of anonymity, another high ranking diplomat said “up to 50 million” immigrants were expected to arrive on the old continent in the coming years, adding this “will change Europe” forever.
V4 countries intend to prevent this from happening.
At their “mini-summit” on 15 February, the V4 adopted a “plan B” in the event of a collapse of the Schengen area, which could be triggered by an exit of Greece from the European passport-free area.
V4 leaders want Greece to seal its borders with Bulgaria and Macedonia to effectively stem the migration flow coming from Turkey.

Warsaw says it “comprehends” that some EU countries face difficulties in protecting their external borders, but “these countries should also understand that some other EU countries haven’t learnt how to live with people from the Middle East”.
Coalition of the willing
Now, a high-ranking EU source told EurActiv that a powerful front was taking shape against the Visegrad Group’s “plan B” to address the refugee crisis.
The source, who preferred not to be named because of the sensitivity of the topic, said the V4 was highly influenced by Hungary’s Victor Orbán and showed no willingness to reach a political compromise with its European partners.
A “coalition of the willing” is now being established to raise the pressure on the V4 to accept more migrants.

Greece believes that some EU countries have no idea what the protection of sea borders means. Of the four Visegrad countries, the Czech Republic, Slovakia and Hungary are landlocked.
Athens, together with Rome, argues that there is a lack of cooperation with other EU member states to address the refugee crisis, especially concerning the relocation of 160,000 refugees from Greece and Italy.
To date, less than 500 people have been relocated, and only 14 member states have informed Greece that a further 601 refugees could be relocated, a diplomat said, adding that almost 1,000 people have been relocated from Italy, too.
The diplomat said that most criticism of the EU plan came from those countries that had not provided any help at all.
Rome is urging member states to contribute and implement the relocation agreements, insisting that the refugee crisis concerned “people”, and that no one should forget that.
Italy similarly believes that the temporary reintroduction of border controls within Schengen should be avoided at all costs.
Bulgarian Prime Minister Boyko Borissov, who attended the Visegrad meeting in Prague, opposed the Visegrad plan, and told its hosts: “I don’t shut my borders.”
Geopolitical disorder
The same diplomat told EurActiv that the refugee crisis could “turn a geopolitical fragility into a geopolitical disorder”.
“There will be a destabilisation of the wider region of the Western Balkans, as well as the Mediterranean Sea. There are many black holes and sources of war there […] once we pretended that we were ignoring them, but suddenly these countries will be exporting their destabilization in our heart,” he said.
France’s “thin voice”
Another EU diplomat told EurActiv that France’s silence over the refugee crisis was “problematic”.
“Paris is absent and it’s quite strange that it has such a thin voice,” the source noted.
EurActiv was informed that Paris was “reluctant if not against” the relocation scheme agreed on by EU leaders, and that after the Paris terrorist attacks, whenever the issue arises, it invoked security concerns.
Sarantis Michalopoulos | (EurActiv.gr)
Via EurActiv.com
—–
Posted by Betty MacDonald Fan Club at 3:51 AM