They delighted fans when they announced they had reunited to record their first new music in more than three decades.
But despite ABBA's new music announcement causing excitement across the globe, it has been confirmed the Swedish super-group will never perform live together again.
The Waterloo hitmaker's business partner Gorel Hanser told the Daily Star: 'They will not be performing as a group again.'

Dashed hopes: Despite ABBA's new music announcement causing excitement across the globe, it has been confirmed the Swedish supergroup will never perform live together again

2016 reunion: Bjorn Ulvaeus, Agnetha Faltskog, Benny Andersson and Anni-Frid Lyngstad are pictured on-stage in Sweden
The pop group have written two new tracks and industry experts had claimed they could earn as much as £1bn from a new world tour.
But their new tracks are set to be performed by holograms of band members Bjorn Ulvaeus, Benny Andersson, Agnetha Fältskog and Anni-Frid Lyngstad, in an avatar virtual reality tour.

One of their new tracks, I Still Have Faith In You, will be launched on a TV special in December.
Gorel said the track was a ballad and was written for the reunion by Bjorn and Benny Andersson, with Agnetha and Anni-Frid singing.

Heyday: The Waterloo hitmaker's business partner Gorel Hanser told the Daily Star : 'They will not be performing as a group again (pictured in 1980)
She added: 'Bjorn and Benny talked about maybe it would be good to have a couple of new songs included in this show... and then they wrote some new songs for this show.'
Another new and uptempo song, Don’t Shut Me Down, is likely to be released as a single following its premiere on the tour.
Gorel added: They have always done it their own way. They did it today the way they always did. The way Benny writes music.'

The history book on the shelf: Abba after winning the Swedish branch of the Eurovision Song Contest with their song Waterloo

The Swedish group, who dominated the pop charts between 1974 and 1982 with hits such as Mamma Mia and Dancing Queen, announced they had recorded their first material in more than 35 years earlier this week.
The four-piece have provided two new songs for a tour featuring computer-generated Abbatars – avatars of the band as they were in 1979.
Agnetha Faltskog, 68, Bjorn Ulvaeus, 73, Benny Andersson, 71 and Anni-Frid Lyngstad, 72, announced the news in a joint statement on social media yesterday. They reunited to help with the virtual reality project and said they ended up recording the songs as an 'unexpected consequence'.
'We all four felt that, after some 35 years, it could be fun to join forces again and go into the recording studio. So we did,' they said. 'And it was like time had stood still and that we had only been away on a short holiday.
An extremely joyful experience!' One of the new songs, I Still Have Faith In You, will feature in the first concert of the tour, which will be shown on the BBC in December. The avatar show will then be taken worldwide next year.
Although Abba split in 1982 after ten years, they retain legions of fans, thanks to their songs being constantly on the radio and the success of Mamma Mia, a stage musical featuring their hits that has spawned two films.
They were already popular in Sweden when in 1974 the two married couples, who used the initials of their first names as an acronym to create the band's name, shot to international fame by winning the 1974 Eurovision Song Contest with Waterloo. Their combination of catchy melodies and kitsch clothing helped them achieve nine UK No 1 singles.
But their songs took on a more melancholy edge from the late 1970s as the marriages of first Ulvaeus and Miss Faltskog and then Andersson and Miss Lyngstad fell apart.
Abba split in 1982 and have sung together only twice since, in 1986 for a song in honour of a friend and in 2016 at a private party.

Take a chance on me: The group are pictured in Tokyo, Japan in 1980
Ulvaeus previously insisted the group would never perform together again, saying: 'I think we don't feel the motivation.
'The four of us, with live concerts? No. The simple answer is because we don't want to.'
But in 2016 they revealed that they would be getting together to work with former Spice Girls manager Simon Fuller on the virtual reality project. Full details were not released until yesterday, when they announced the concert featuring avatars created by digitally scanning and 'de-aging' the four so they look like they did in 1979, during their third and final tour.
Their statement said: 'The decision to go ahead with the exciting Abba avatar tour project had an unexpected consequence. It resulted in two new songs and one of them, I Still Have Faith In You, will be performed by our digital selves in a TV special produced by NBC and the BBC aimed for broadcasting in December. We may have come of age, but the song is new. And it feels good.'


Many ESC fans from all over the world are so very sad because we lost Joy Fleming - one of the best singers ever.

Betty MacDonald and 1st of May 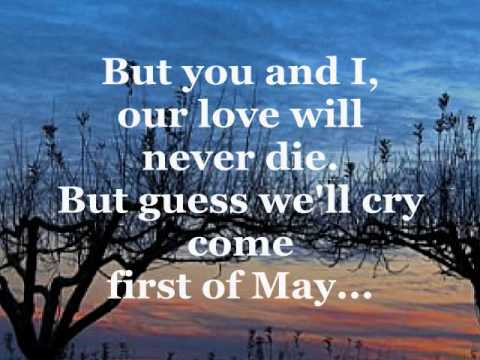 Labels: Betty MacDonald and 1st of May

Betty MacDonald, April and May

Labels: April and May, Betty MacDonald

Betty MacDonald, Wolfgang Hampel and May 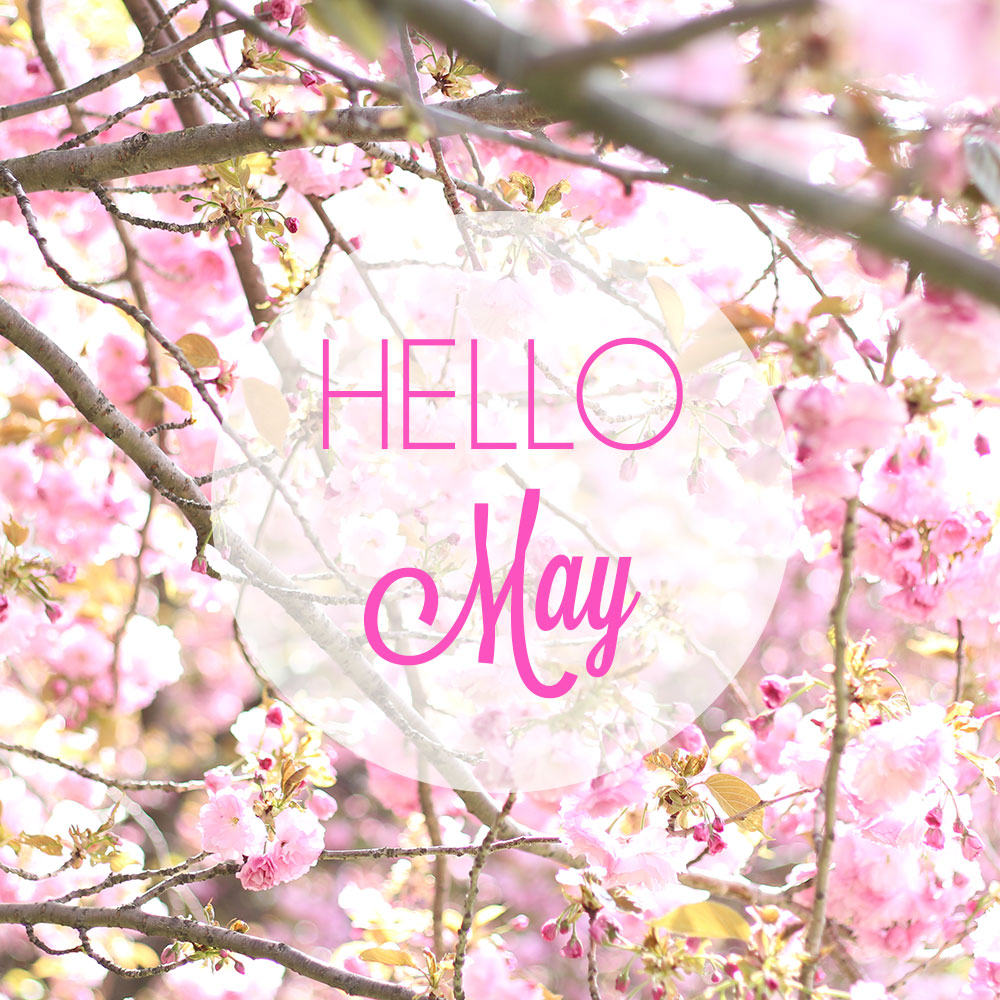 By the way do you know the names of Betty MacDonald's grandchildren?

Send us a mail, please and you might be our Betty MacDonald fan club surprise winner.


Betty MacDonald fan club event team is very happy to hear from you and they got some really great ideas for the next International events.


Join us in voting for your favourite city, please.

Wishing you a very exciting May, 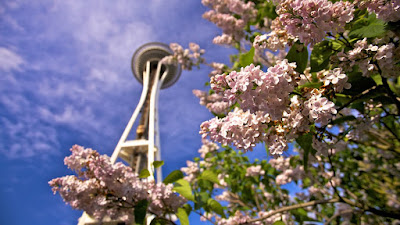 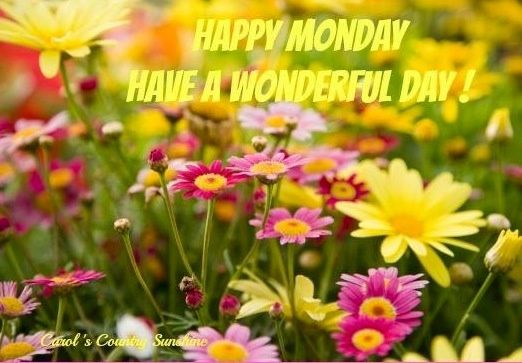 
It turns out the two ABBA stars have been working with Steps for their 2017 comeback album. The song is called Story of a Heart and originally saw a version on the 2009 Benny Andersson Band album of the same name.
The announcement follows news of an ABBA reunion of live shows in 2018.
Speaking with The Sun, Steps member Lisa Scott-Lee expressed the band’s joy at the collaboration. 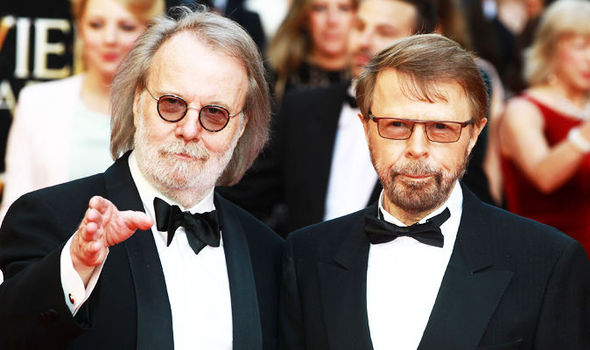 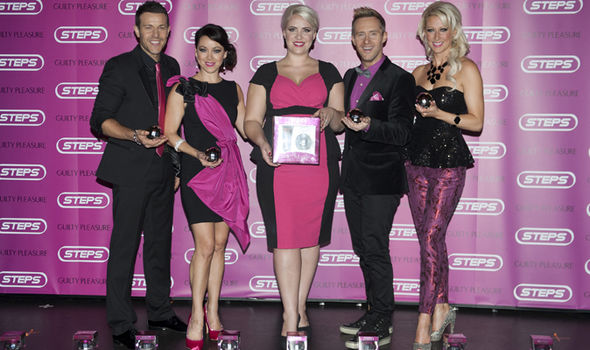 GETTY
ABBA's Benny and Bjorn have worked on new music for Steps' 2017 comeback
She said: “We’ve always had that comparison with Abba so it’s amazing to work with Benny and Bjorn. The singer added: “When we heard the special album track they gave to us we said, ‘that’s perfect.’ “It’s a bridge to where we were and it moves on nicely to where we’re taking the new music.” Fellow band member Claire Richards added: ““Benny really liked our take on it. He said it’s almost as good as his version!”
Betty MacDonald, a very special politician and a year ago
Roger Cicero - ESC winner 2007