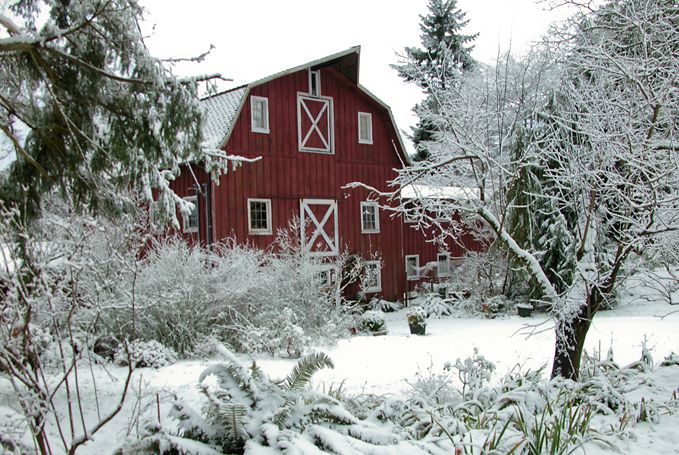 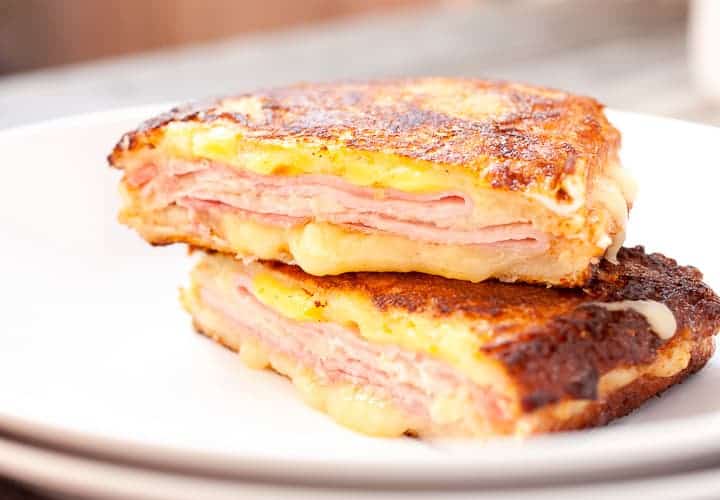 can you remember this delightful story of Betty MacDonald's second New Year's Eve on Vashon Island?

If so send us the end of the story and you'll be our first Betty MacDonald fan club surprise winner 2019.

One of Don's culinary specialties is Monte Cristo sandwiches, a concoction of ham, Swiss cheese, turkey between two slices of white bread, the whole dipped in egg and fried in butter. He will make them any time for anybody but prefers serving them to favorite friends around three A.M. Came our second New Year's Eve on Vashon and we had invited some of our dearest friends to celebrate. The morning of New Year's Eve dawned and I realized that I had what was unmistakably the flu. I was hot and my chest hurt and I didn't even want to read.

Posted by Betty MacDonald Fan Club at 9:53 AM 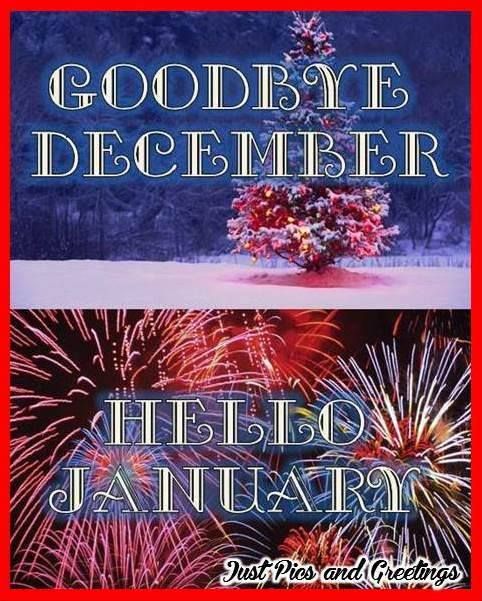 we picked these beautiful roses especially for you.

Thank you so much for your friendship and outstanding support.


You can join Betty MacDonald fan club on Facebook.

The shutdown, attacks on the judiciary, the politicization of the military. All confirm it: Congress must impeach. 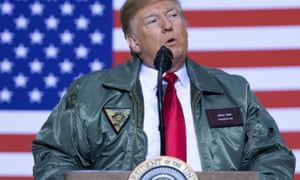 Donald Trump speaks to members of the military during an unannounced trip to al-Asad airbase in Iraq. Photograph: Saul Loeb/AFP/Getty Images

After his first bizarre year, Donald Trump’s apologists told us he was growing into the job and that in his second year he would be more restrained and respectful of democratic institutions.

The halfway point: what have two years of Trump's wrecking ball done to America?

Wrong. He’s been worse.Exhibit one: the “wall”. After torpedoing Mitch McConnell’s temporary spending deal to avert a shutdown, he’s holding hostage more than 800,000 government employees (“mostly Democrats”, he calls them, disparagingly) while subjecting the rest of America to untoward dangers.
On-site inspections at power plants have been halted. Hazardous waste cleanup efforts at Superfund sites are on hold. Reviews of toxic substances and pesticides have been stopped. Justice department cases are in limbo.
Meanwhile, now working without pay are thousands of air traffic controllers and aviation and railroad safety inspectors, nearly 54,000 Customs and Border Protection agents, 42,000 coast guard employees, 53,000 TSA agents, 17,000 correctional officers, 14,000 FBI agents, 4,000 Drug Enforcement Administration agents, and some 5,000 firefighters with the US Forest Service.

Having run the Department of Labor during the 1995 and 1996 shutdowns, I’m confident most of these public servants will continue to report for duty because they care about the missions they’re upholding. But going without pay will strain their family budgets to the point that some will not be able to.Shame on him for jeopardizing America this way in order to fund his wall – which is nothing but a trumped-up solution to a trumped-up problem designed only to fuel his base.
In his second year, he’s also done even more damage to the nation’s judicial-criminal system than he did before.
At least twice in the past month he has reportedly raged against his acting attorney general for allowing federal prosecutors to reference him in the crimes his former bagman Michael Cohen pleaded guilty to committing.
This is potentially the most direct obstruction of justice yet. He’s now pressuring an official whom he hand-picked and whose entire future depends on him, to take actions that would impair the independence of federal prosecutors.

Read more
Last month he blasted Jon Tigar as an “Obama judge”, after Tigar blocked the administration’s limits on asylum eligibility to ports of entry, a decision summarily upheld by the ninth circuit court of appeals and sustained by the supreme court.Chief Justice Roberts issued a rare rebuke. “We do not have Obama judges or Trump judges,” he wrote, adding that an “independent judiciary is something we should all be thankful for”.
Which prompted this rejoinder: “Sorry Chief Justice John Roberts, but you do indeed have ‘Obama judges,’” followed by a baseless and incendiary claim that “they have a much different point of view than the people who are charged with the safety of our country” and their “rulings are making our country unsafe! Very dangerous and unwise!”
In his second year, he has displayed even less commitment to keeping the military non-partisan than he did initially. During a teleconference with US troops and coast guard members last month he continued his rampage against the judiciary, calling the ninth circuit “a big thorn in our side” and “a disgrace”.


Then he turned last week’s surprise visit to American troops in Iraq and Germany into a political rally: praising troops wearing red “Make America Great Again” caps, signing a “Trump 2020” patch, and accusing Nancy Pelosi and other leading Democrats of being weak on border security.Some Americans are becoming so accustomed to these antics that they no longer see them for what they are – escalating attacks on core democratic institutions.

Mueller closes in: what will the Trump-Russia inquiry deliver in 2019?

Where would we be if a president could simply shut down the government when he doesn’t get his way? If he could stop federal prosecutions he doesn’t like and order those he wants? If he could whip up public anger against court decisions he disapproves of? If he could mobilize the military to support him, against Congress and the judiciary?We would no longer live in a democracy. Like his increasing attacks on critics in the press, these are all aspects of his growing authoritarianism. We normalize them at our peril.
America’s democratic institutions remain strong, but I’m not sure they can endure two more years of this. Trump must be removed from office through impeachment, or his own decision to resign in the face of impeachment, as did Richard Nixon.
Republican members of Congress must join with Democrats to get this task done as quickly as possible. Nothing is more urgent. It must be, in effect, America’s new year’s resolution.