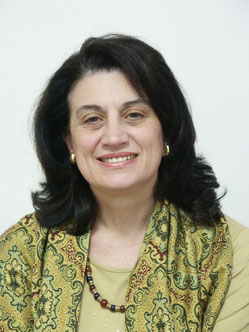 She also is President of Goethe Society.

Thanks a million dearest Brad or Bradley Craft  in the name of Betty MacDonald - and Johann Wolfgang von Goethe fans from all over the world. 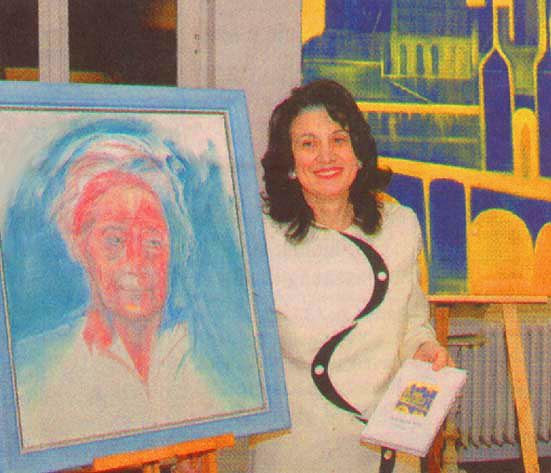 I, Mr. Tigerli, can hardly save myself from being submerged in red roses!  Oh dear, a loving cat has his problems.


Surrounded by a sea of flowers!


Mind you I’ve earned it. I have risked so much for love in my life!


I have become famous because of being such a great lover.  I am a Casanova cat.


Am I exaggerating?  Are there not cats more famous than me, artists who paint or play the piano?


Look in the internet under “Erotica Felina”! You will see that my name immediately appears on the screen.


People boarding their plane in Singapore have found me at once on Google.


I am a world famous cat.


Oh no, I don’t loose my head over female cats. But women! I love women.  Yes only women. These wonderful creatures give me everything! Not only affection, good conversation and food.


One time I was cavorting on the bed with Roswitha, my first love – although it was strictly forbidden to get onto the bed – when under the woolen blanket I suddenly felt a wonderful soft plump area! Roswitha’s tummy! I was running backwards and forwards across it when suddenly a shot of adrenalin rushed through my cat brain. At an early age I became a slave to love!


Roswitha continued to sleep and sighed softly. Encouraged I licked her whole foot. Roswitha laughed sweetly and delightfully in her sleep.


“Get out of my bed”, he shouted. It’s not right to treat a loving cat so rudely, even when men have the right to be jealous of us. We are after all superior to them. We are supple and seductively beautiful until old age. We are not rude or, even worse, drunkards! A woman can spend romantic hours stroking us or even sleep with us in her bed and still believe in platonic love, which is hardly possible for them with a man. Women never become pregnant with us and this has advantages. Casanova was the inventor of the condom. We are the condom.


Without Roswitha’s feet I had to eke out a miserable existence in the house. And she complained that her feet were cold.


There were no more giggles. The doctor recommended an evening foot-bath. To think that I should be replaced by a herbal bath! How outrageous!


I could have answered. “You are my second choice. I am missing Roswitha’s feet.” But I wrapped myself round her leg, as all loving cats do.


I had no idea that genuine love-play begins with “No, no, I’d rather not, please don’t”.


I asked myself. What man can make a woman so happy?


The husband had probably seen that the loss of a servant can have serious consequences. Now it was his job to vacuum the whole house: from the cellar to the attic. Roswitha assured him this would only be for a short transitional period, until she had found a replacement for Putziputzi.


He nodded his agreement and it was clear that he saw me in a new light.


I was no longer a competitor.


What the heck, he thought! The guy was sleeping in my bed with my wife when I was away anyway!