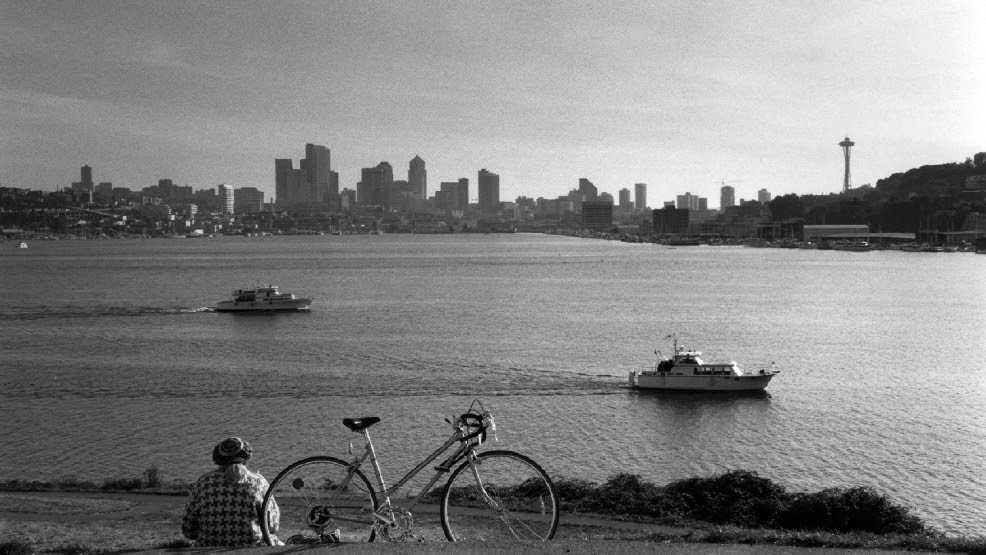 The 1962 World's Fair ended over half a century ago, but the giant needle-shaped tower we built still stands.

The 3,700 ton structure attracts millions of visitors each year and cost about 4.5 million dollars to build.

At the time of it's construction, the Space Needle was the tallest building west of the Mississippi River. It was considered very futuristic and was originally going to be called the "Space Cage".

On April 21, 1999, it was named an official City of Seattle Landmark by the city's Landmark Preservation Board.