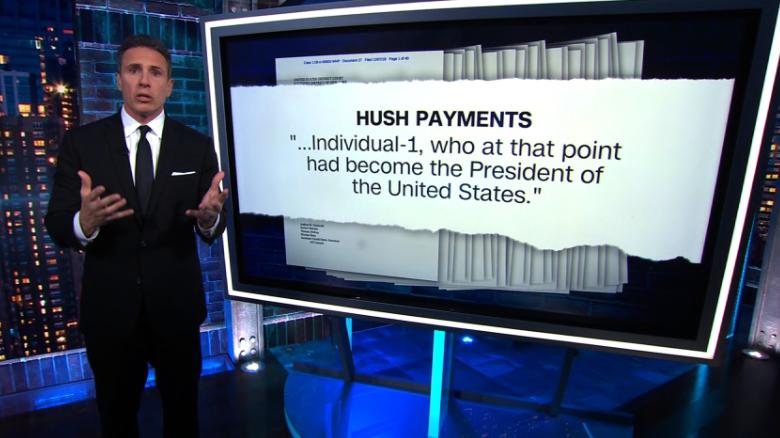 Frida Ghitis, a former CNN producer and correspondent, is a world affairs columnist. She is a frequent opinion contributor to CNN and The Washington Post and a columnist for World Politics Review. The opinions expressed in this commentary are those of the author; view more opinion articles on CNN.
(CNN)President Donald Trump leveraged his claims to be a world-class deal maker to win the presidency, touting that his fabled negotiating skills would reap benefits for America. The businessman who hired a writer to pen "The Art of the Deal" was supposed to translate his real estate prowess into governing. But the longer he stays in office, the better we understand why his ghostwriter now says the book was a sham. 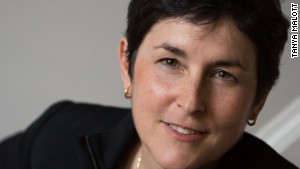 Frida Ghitis
On Wednesday, Trump put on yet another performance -- throwing another temper tantrum, proving that he has not yet figured out that negotiating when you are president is different from facing building contractors that you can bully, intimidate, and leave with unpaid bills. The President is turning out to be a stunningly bad deal maker.
Trump stormed out of a scheduled White House meeting with Democratic leaders and gave an angry news conference in the Rose Garden, sounding very much like a child who smashes his toy against the wall because he keeps losing.
The meeting was supposed to tackle America's urgent need to upgrade its infrastructure. But, infrastructure be damned, because Trump is angry and hurt. He is angry because Democrats keep investigating his efforts to obstruct justice in the Mueller probe of his campaign during the 2016 election. And he is hurt because earlier in the day. House Speaker Nancy Pelosi said, "We believe the President of the United States is engaged in a cover-up."
Trump, who has tried every possible avenue to keep information from Congressional committees, declared, "I don't do cover-ups," and announced that he told Democrats he would stop working with them on legislation as long as they continue the "phony investigations." 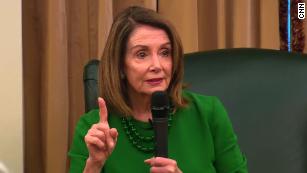 Nancy Pelosi is making a big mistake on impeachment
Mind you, the Constitution says Congress has the power to impeach a president, and the Mueller report left open multiple questions that a responsible legislature has a duty to examine. Contrary to Trump's incessantly repeated lie that Mueller cleared him, the Mueller report (read it here) pointedly said that it "does not exonerate him."
So, now the United States has an even more dysfunctional government, unless Trump manages to recover from his midday paroxysm. After all, it is his job to govern, and there is much important work that cannot move forward if the executive and the legislative branches are not speaking.
Trump needs Congress to approve his renamed trade agreement with Mexico and Canada (the one he says replaces NAFTA but amounts to only small changes on the existing treaty). He needs to work with Congress to raise the debt ceiling, approve a budget, and confront countless important issues.
Perhaps the Rose Garden tirade was not as spontaneous as it appeared, and was part of a clever plan to push the Democrats to impeach him. Maybe Trump agrees with Pelosi that impeachment proceedings could help his re-election. But it's just as likely that Trump, as some insiders have suggested, was furious at Pelosi's cover-up comment. (She also said, in a separate event, that a cover-up could be an impeachable offense.) 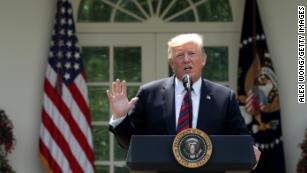 The law is clear: Congress should get Trump's tax returns
On matters foreign and domestic, Trump's negotiating style is hyper-personal, thin-skinned, poorly planned, and overwhelmingly unsuccessful.
Trump is uniquely oversensitive to challenges from strong women. Although he strafes many people with insults, he appears to find powerful female leaders particularly irritating. He has lashed out with visible venom against Angela Merkel, Elizabeth Warren, Maxine Waters, and many others.
He can't seem to move beyond his distaste for Hillary Clinton or Pelosi, who has an uncanny knack for getting under Trump's skin. After he announced he was breaking off talks with Democrats, Pelosi reviewed Trump's decision to ditch the infrastructure meeting. "For some reason, maybe it was lack of confidence on his part," she piercingly mused, "that he really couldn't ... match the greatness of the challenge."
Then she said, "I pray for the President of the United States and I pray for the United States of America," calmly telegraphing a sense of alarm.
It is unclear what exactly Trump expected the Democrats to do. Did he think they would squeal "uncle" and cancel the subpoenas for documents and personnel that the White House is fighting to keep out of public view?
The moment was reminiscent of Trump's government shutdown that started late last year and became the longest in US history. Trump had made an agreement to keep the government open, but when he saw right-wing commentators taunt him on television, he abruptly announced he would shut down the government unless Democrats funded his border wall. Democrats refused, and millions of government workers went without pay for weeks.
When he met with Pelosi and Senate Majority Leader Chuck Schumer halfway through the crisis to seek a solution, he stormed out of the meeting. The shutdown continued for several more weeks.
In the end, Trump conceded, having achieved nothing. The country suffered unnecessarily.
Threats and bullying seem to work only against the weak. Temper tantrums and shoot-from-the-hip maneuvers make headlines and can hurt bystanders, but they're no replacement for sound policy.
Years ago, Trump told an audience he had a plan to reverse the trade deficit with China. He would tell China, "Listen, you mother f----rs, we're going to tax you 25 percent." That would do it.
Stay up to date...
Sign up for our new newsletter.
Join us on Twitter and Facebook
Set aside the fact that Americans are the ones who pay his tariffs, something he still doesn't grasp. His plan apparently required the Chinese to quake in their shoes, and promptly capitulate. So far, it hasn't worked that way.
The great negotiator has so far made no progress in reaching new agreements on North Korea, China, Venezuela or Iran. He was not able to negotiate a repeal of Obamacare even when Republicans controlled both houses of Congress.
He still did not get Congress to approve funding for a border wall, and he is certainly not about to convince Democrats to stop investigating his efforts to sabotage the investigation into Trump campaign officials' contacts with Russians; to find out what he's so determined to hide in his tax returns; or to look into any of the multiple instances of troubling behavior by him and his administration. The one item that requires no further investigation is Trump's deal-making prowess. The man who claims to have mastered the art of the deal is an awful negotiator.