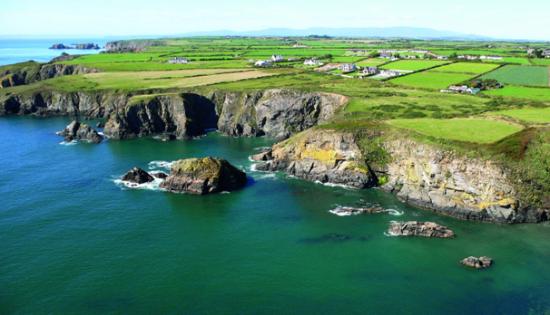 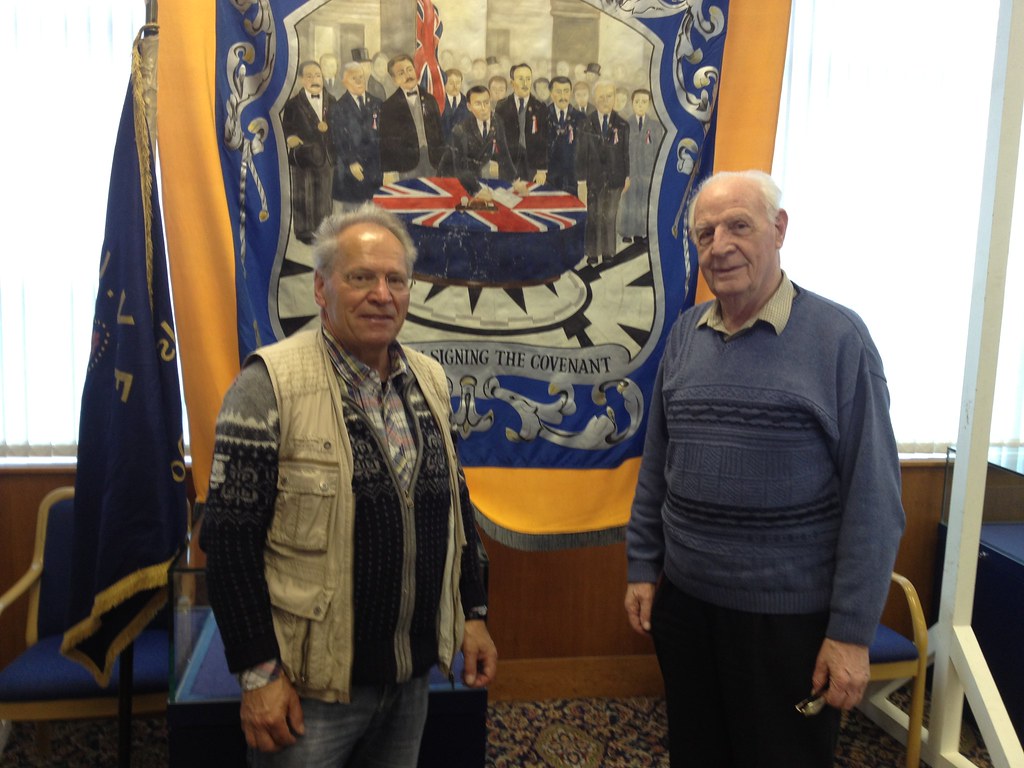 Tourist tells of being attacked and robbed as he photographed murals

A 74 YEAR-OLD German tourist has spoken of his ordeal after he was attacked and robbed while taking photos of murals in west Belfast.
Kai Ernstberger was approached by three men who attacked him before stealing his Canon camera.
He was kicked in the face and dragged along the ground as he attempted to fend off his attackers.
He suffered cuts and bruises including injuries to his head during the robbery on Ross Road, near the international wall of murals earlier this month.
It is not the first time that Mr Ernstberger, a retired historian with a keen interest in Northern Ireland, has been the victim of crime in Belfast.
Last August his car was burnt out during loyalist rioting ahead of a republican anti-internment march through the city centre.
Mr Ernstberger, from Heidelberg, said he was shocked by the street robbery.
"It was the first time in my life that I was attacked like that - I really didn't know in that moment what to do," the grandfather-of-three said.
"It was a fight for survival because you are not prepared for that."
The robbery happened just after 6.30pm on May 4, the day Sinn Fein's Gerry Adams was released without charge after being questioned over the 1972 IRA abduction of Jean McConville.
Mr Ernstberger said he was taking pictures of a Gaelic games mural when he was approached by three young people who appeared to be drunk.
"The attack was carried out by three hooligans who had beer bottles in their hands," he said.
He said the men shouted, 'Camera, camera!', and one of them attempted to pull the £360 device away from him.
"He pulled on the strings of the camera. Finally he got my camera and he kicked me down to the ground and I got a bump to my head and I got some bruises," he said.
"He kicked me immediately in the face."
Mr Ernstberger said he called for help and passers-by who arrived prevented the other two men from stealing another camera from his car.
He said three police officers later arrived at the scene in riot gear, which he believes was in readiness for Mr Adams's release from Antrim Police Station in case there was any related trouble.
In July last year there was widespread outrage after two French tourists were robbed while visiting the 'international wall'.
A gang of youths stole a bag belonging to the man and woman which contained their passports and a sum of cash.
Mr Ernstberger owns a cottage in Co Waterford and regularly visits Ireland for long periods. He plans to return in September to Germany where he gives lectures on Northern Ireland at Heidelberg University.
Mr Ernstberger said his ordeal would not affect his years of interest in the north.
"Normally people are very friendly to me when they hear my accent and they see my German car," he said.
Police have appealed for anyone who witnessed the street robbery or who has information about the attack to get in touch.