we won't ever forget our first Betty MacDonald fan club honor member Monica Sone, author of Nisei Daughter and described as Kimi in Betty MacDonald's book The Plague and I. 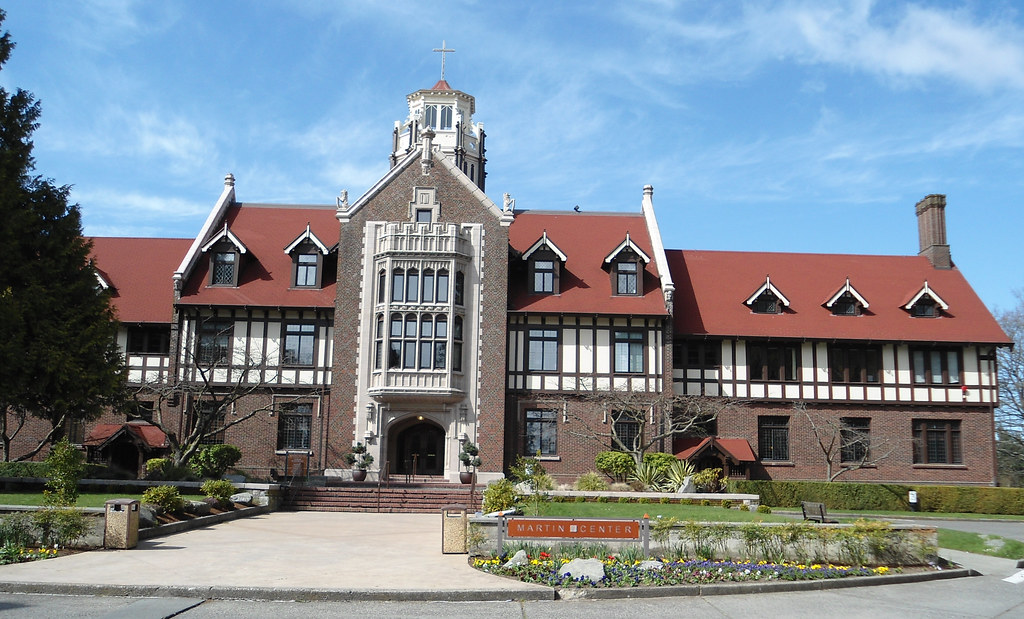 Monica Sone passed away in 2011 shortly after her 92th birthday.

To me it's quiete a shock to learn the depressing facts of internment of Japanse, Japanese Americans, European and European Americans in a democratic society.

Over 31.000 people were kept interned until July 1948 - more than three years after the war in Europe had ended.

I hope we can learn from the past and we are willing to.

I didn't move from Seattle - they moved me away and I never came back.
( only for family visits )

In the camps, internees were seen more as prisoners of war than as civilians.

To name such camps for example Camp Harmony is simply awful.

Betty MacDonald Fan Club founder, author, poet and Monica Sone's good friend Wolfgang Hampel told us that Nisei Daughter belonged to the very few books he was rereading. I know many of us do the very same.

'Nisei Daughter ' is a very remarkable book, humorous and delightfully readable, that takes you into the heart of a Japanese-American family and into the mind of the sensitive, perceptive eldest daughter.

The internment of the American born Japanese during World War II is handled with honesty and rare dispassion.

It is certainly to Monica Sone's credit that she she still sings God bless America.

Betty MacDonald was right. Having Monica Sone's experiences I'm not sure I would.

I agree with John Heitman "In a world where there are lots of smoke screens and J. Edgar Hoovers, an individual can really be hurt."

Posted by Betty MacDonald Fan Club at 3:33 AM