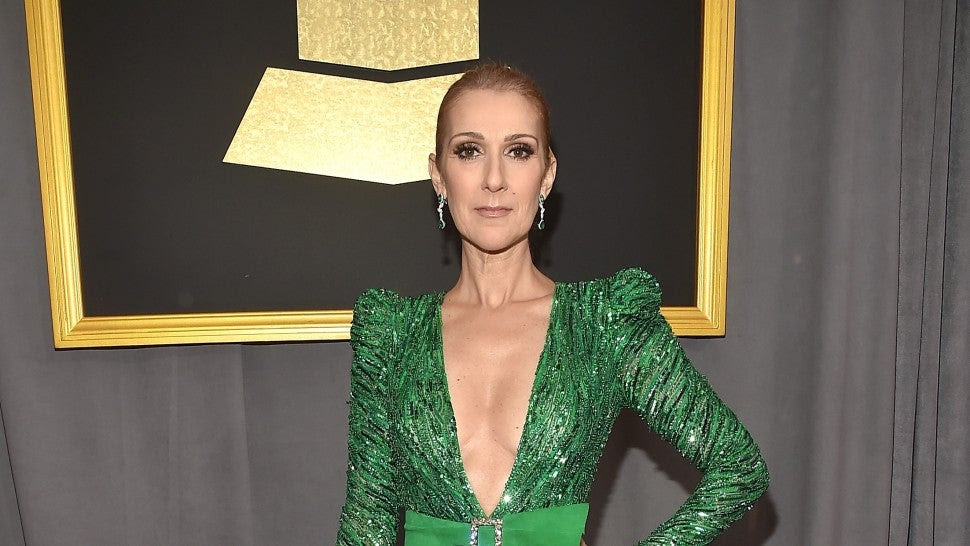 Celine Dion is going low-key for her 50th birthday.
The singer will turn 50 on Friday, but she's not planning a big blowout party, a source tells ET. Instead, Dion will celebrate the milestone at home with her family, including her sons, 17-year-old René-Charles Angelil, and 7-year-old twins, Nelson and Eddy.

According to ET's source, Dion initially had a much different celebration planned, to take place during her concert at The Colosseum at Caesars Palace in Las Vegas. That was all scrapped when she was forced to cancel three weeks of performances to undergo surgery for an ear condition. 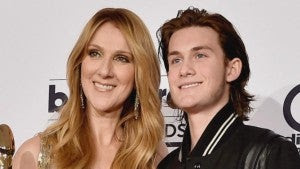 “She is now looking forward to spending time with her kids and loved ones on her big day,” the source says.
Dion announced last week that she would be canceling her shows from March 27 to April 18, as her team revealed on Facebook that she's been dealing with a condition called Patulous Eustachian tube, which causes hearing irregularities and makes it extremely difficult to sing.
"She has been experiencing this condition for the past 12-18 months but it has been successfully treated with various ear drop medications. During the past couple of weeks these medications have no longer been working to treat the condition, so she will undergo a minimally invasive surgical procedure to correct the problem."
In a statement at the time, Dion said: "My luck hasn’t been very good lately... I’ve been so looking forward to doing my shows again and this happens…. I just can’t believe it! I apologize to everyone who planned to travel to Las Vegas to see my show. I know how disappointing this is, and I’m so sorry."
The singer will resume performances on May 22. See more in the video below.