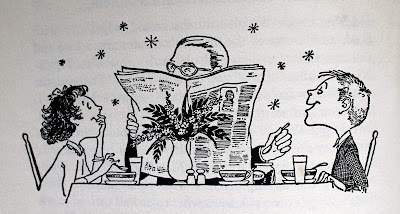 We already tried them. 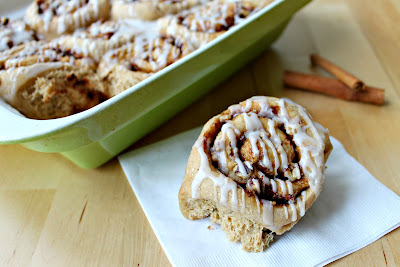 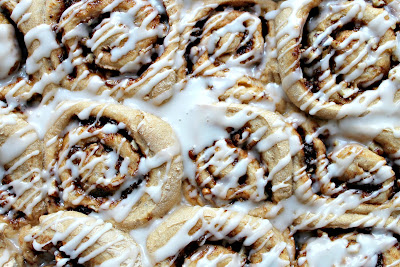 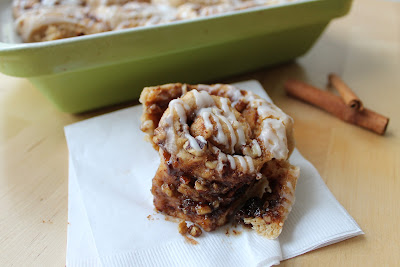 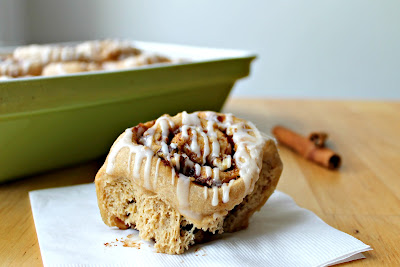 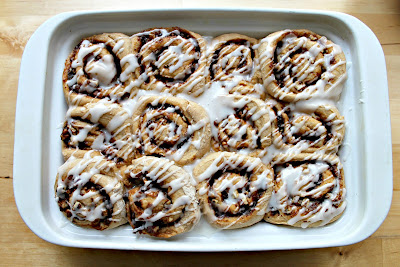