Joe Biden Accepts Democratic Nomination: ‘I Will Draw on the Best of Us’ 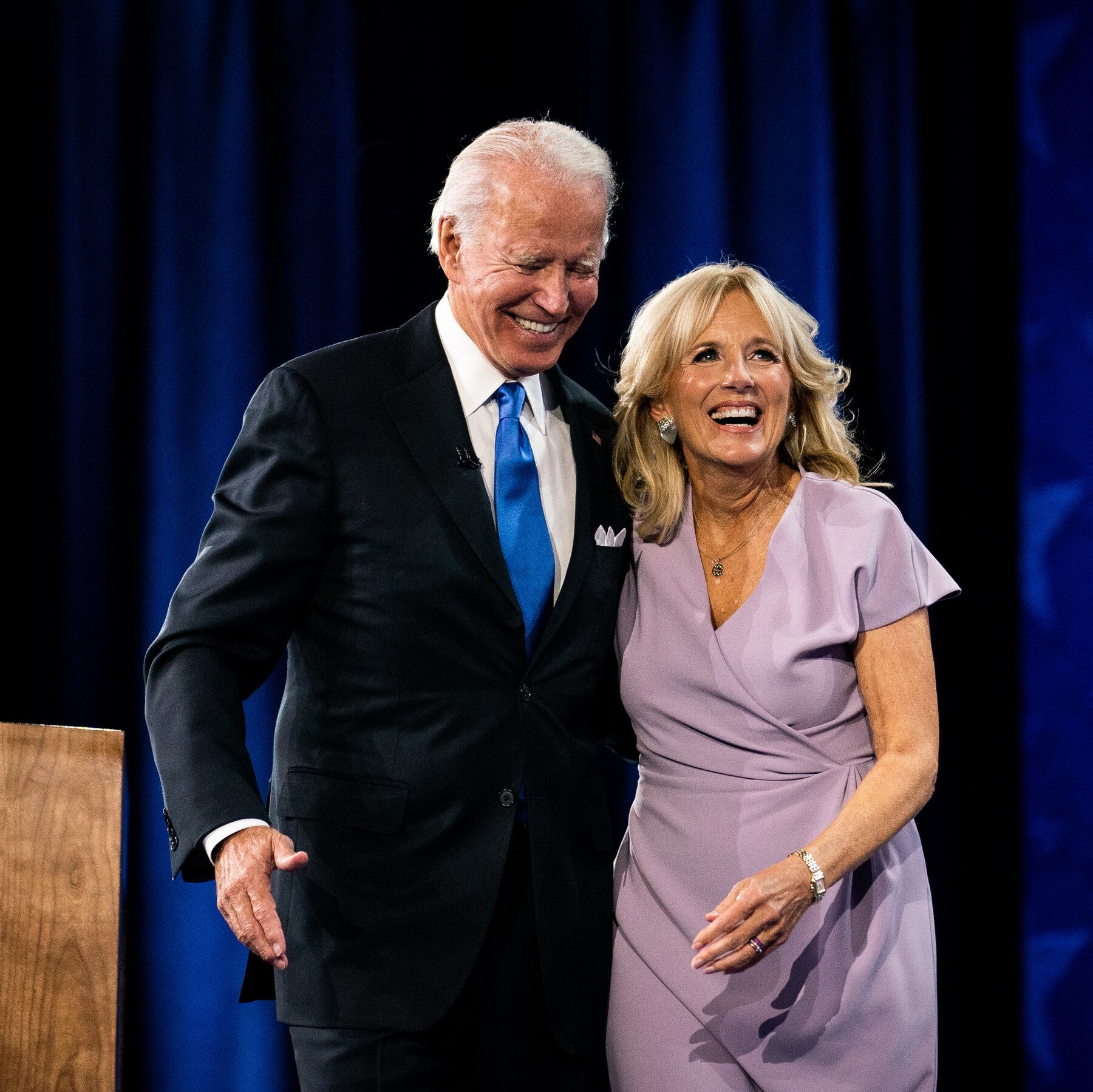 Mr. Biden urged Americans to have faith that they could “overcome this season of darkness,” and he pledged to bridge the country’s divisions in ways President Trump had not.


Mr. Biden’s appearance was an emphatic closing argument in a four-day virtual convention in which Democrats presented a broad coalition of women, young people and racial minorities while going to unusual lengths to welcome Republicans and independent voters seeking relief from the tumult of the Trump era.

The former vice president alluded to that outreach, saying that while he is a Democratic candidate, he will be “an American president.” And in an implicit contrast with Mr. Trump, Mr. Biden said he would “work hard for those who didn’t support me.”
“This is not a partisan moment,” he said. “This must be an American moment.”
The party has offered Mr. Biden, 77, less as a traditional partisan standard-bearer than as a comforting national healer, capable of restoring normalcy and calm to the United States and returning its federal government to working order. He has campaigned as an apostle of personal decency and political conciliation, and as a transitional figure who would take on some of the worst American crises — not just the coronavirus outbreak but also economic inequality, climate change and gun violence — before handing off power to another generation.
That rising generation, defined by its diversity and in many cases by its liberalism, was again in evidence on Thursday, as it has been throughout the week, most notably with the introduction on Wednesday of Mr. Biden’s running mate, Senator Kamala Harris, the first woman of color to appear on a major party’s presidential ticket.

The program leading up to Mr. Biden’s address included speakers such as Senator Tammy Duckworth of Illinois, an Asian-American military veteran; Mayor Keisha Lance Bottoms of Atlanta, one of the country’s most prominent Black mayors; and Pete Buttigieg, the first openly gay major presidential candidate. All are younger than Mr. Biden by a quarter-century or more.

Mr. Buttigieg hailed Mr. Biden’s leadership on the issue of same-sex marriage in the not-distant past as a sign of how much progress Democrats could quickly make toward building “an America where everyone belongs.”

Labels: Joe Biden Accepts Democratic Nomination: ‘I Will Draw on the Best of Us’
Newer Post Older Post Home