you can join Betty MacDonald fan club on Facebook.

Chimacum Valley is one of the most beautiful places on earth; that hasn't changed since Betty MacDonald's time.

Betty MacDonald also wrote at length about the pleasures of fresh local food, from pheasant sauteed with mushrooms to clam fritters with plenty of parsley mixed in; and, of course, chicken and eggs.
"The Dungeness hardshelled crabs are the largest, sweetest, most delicately flavored crabs obtainable," Betty writes. "The oysters were as thick as barnacles," Betty says. "Our soil ... was a natural sandy loam and, with chicken manure and compost added, it was so fertile it was almost indecent."
There is still a deep appreciation for tasty local meat, cheese, fiber and produce, and tourists' cars still trundle down the farmers' driveways.

Visits are encouraged during the annual Farm Tour. 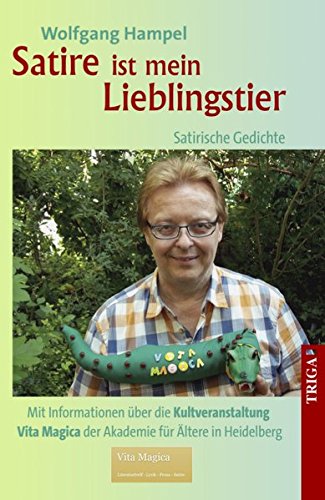